S is a young soldier in the southern desert of Tunisia. When S learns about his mother’s death, he obtains a week’s leave and goes back home. He will never return to the camp. In his popular neighborhood starts a man hunt after which S eventually escapes through the mountain. Few years later, F, a young woman married to a rich business man who has just settled in a luxurious villa, learns of her pregnancy. One morning, she goes out alone for a walk in the forest. She will never come back. 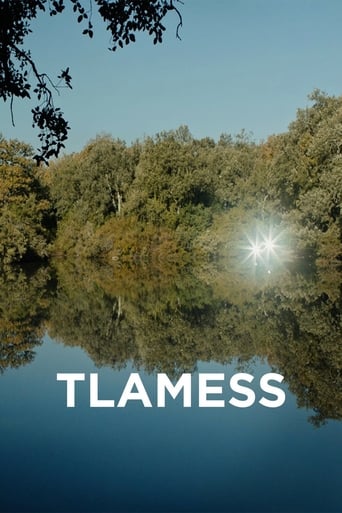