The film follows the lives of four upper-class teenage boys in Tashkent, Uzbekistan including the shy son of a famous film director, a chubby cut-up, son of a rich and successful businessman, and a tough aspiring playwright who works after school to avoid his raging alcoholic of a father. The four all live in the same housing complex and go to the same high school, where they fall for a beautiful, tough-as-nails new female student. Within the exotic locale of Uzbekistan, the boys experience the usual "growing pains" as they fall in love, "borrow" the family car, work hard to earn extra money and have too much to drink. A funny, touching slice-of-life comedy-drama. 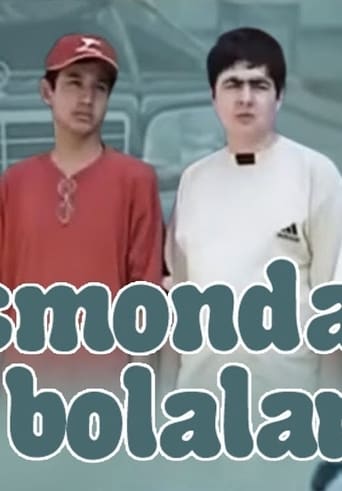