The action takes place at the beginning of the 16th century. The rich Belarusian lands that are part of the Grand Duchy of Lithuania, located at the intersection of trade routes, are attacked by Tatars. With rapid raids, the Crimean cavalry reaches all Belarusian cities without exception. The conquerors stormed the fortress, robbed, stole the population into slavery, leaving behind ashes. On the way, the troops of the Crimean Tatars, among the few who have not yet been defeated, stand up to the brave squad and brave residents of the city of Slutsk, whose defense after the death of the husband of Prince Semyon Olelkovich was led by Princess Anastasia Slutskaya. 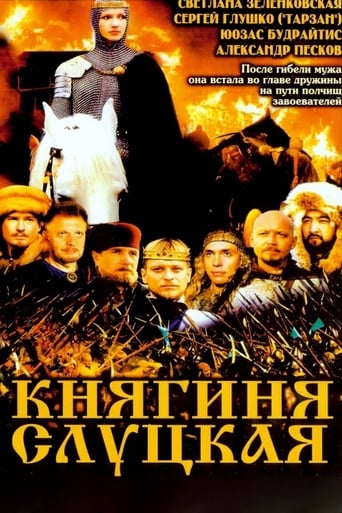