Mark Waldman (David Wenham) is an Australian policeman who volunteers for the United Nations mission in East Timor. Put in charge of the Civilian Police at the UN base in Nunura, he meets Julie Fortin (Isabelle Blais), a Canadian policewoman on her first overseas mission, and Ismenio Soares (Alex Tilman), the young Timorese translator assigned to work with the unit. Mark and Julie are unarmed and emotionally unprepared for the brutal reality of Timor, while Ismenio is cynical about whether the UN can prevent what seems an inevitable, bloody end to the process. Against growing intimidation and violence from the Indonesians and East Timorese militia, they work to get the Timorese registered to vote. Ismenio's fears are realised when the vote goes pro-independence, the country is set alight and the UN evacuates. Mark and Julie are forced to abandon Ismenio and his family to a nightmarish fate at the hands of the Indonesian military and its murderous militias. 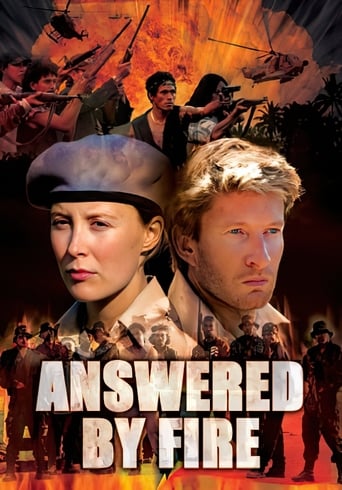