Postmen in the Mountains

A father, a retiring mailman, walks his son over his job in the mountainous regions of Hunan province. — An old postman has spent his whole life delivering mail to the mountain of Hunan and is about to retire. His only son is due to take over his duties. As father and son journey through the mountains, the son begins to appreciate the toil and burden his father has to bear as postman for the villagers, and the old postman is also deeply moved as his son relates his mother's anxiety as she waits for him to return home from every trip. 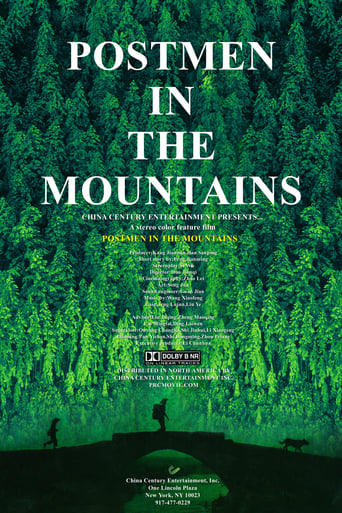