The Legend of the North Wind

To get his hands on a valuable pod of whales, a 17th-century European daredevil in Newfoundland foolishly attempts to release the powers of the mythical North Wind, who was trapped in a pot thanks to a shared effort by Basque sailors and Mi'kmaq Indians. Now, the descendant of those Indian, Watuna, and the descendants of those Basque sailors, Ane and Peiot, must defeat the evil Athanasius before he achieve his purpose. 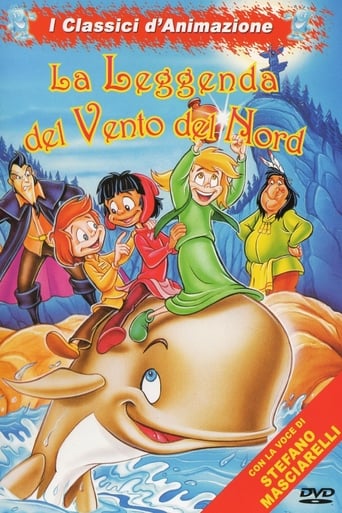